Brendan Williams is an Associate Professor and lectures in Urban Development, Urban Economics and Planning systems at the School of Architecture, Planning and Environmental Policy (APEP) , University College Dublin. His principal research themes are urban development and policy frameworks in Ireland and internationally and applied research on the role of property markets in economic development. He is currently Director of International Programmes at APEP and previously served as Head of Subject, Director of Masters and Undergraduate programmes and Deputy Head of school. He has taught and researched at a number of universities in North America and Europe for over 20 years. Dr. Williams is also Affiliate Professor to the National Center for Smart Growth at University of Maryland U.S. since February 2015. In addition from February 2011-2015 Brendan was Visiting Professor and Visiting Scholar to the School of Public Policy and Urban Affairs at Northeastern University in Boston. He has published approximately 165 scientific papers and edited/co-authored 8 books on various aspects of planning and development in Ireland, the EU and internationally. In 2015 he was appointed as Evaluator/Reviewer for EU Joint Research Council Consolidator Grants in the areas of Environment, Space and Population. Brendan has mentored and participated in committees for over 20 doctoral students; including acting as external examiner for universities including Trinity College Dublin, UCC, University of Ulster and University of Barcelona. His work has been featured by both national and international media including RTE, BBC, Deutsche Welle and the Washington Post. He has also extensive experience in professional consultancy and commercial research in urban development issues for a wide range of clients including the IMF, Government Agencies, Financial and Property companies. 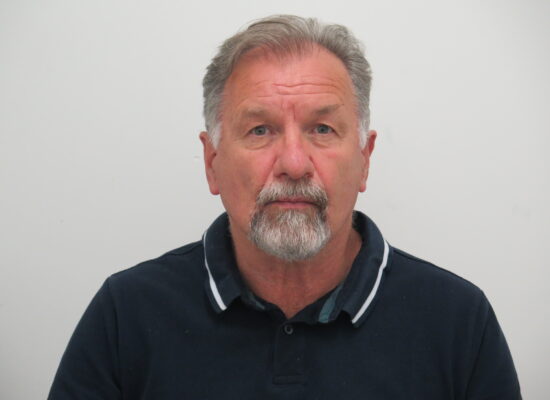