Knaap’s research interests include the interactions between housing markets and policy, the economics and politics of land use planning, the efficacy of economic development instruments, and the impacts of environmental policy. On these subjects, Knaap has authored or coauthored over 65 articles in peer refereed journals, and coauthored or co-edited nine books. He received the Chester Rapkin award for the
best paper published in Volume 10 of the Journal of Planning Education and Research, with Greg Lindsey, he received the 1998 best of ACSP award, and in 2006 he received the Outstanding Planner Award from the Maryland Chapter of the American Planning Association.

Funding for his research has been provided by the National Science Foundation, the Lincoln Institute of Land Policy, the Town Creek foundation, and numerous other federal, state, and local government agencies. He currently serves on the State of Maryland’s Smart Growth Subcabinet, Sustainable Growth Commission, Governor’s Scientific Advisory Panel, and the Mitigation and Science workgroups of the Climate Commission. 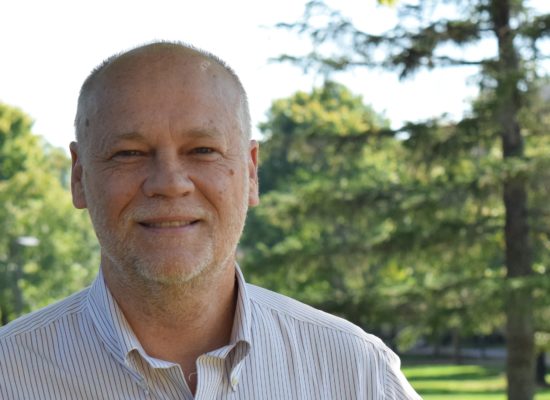