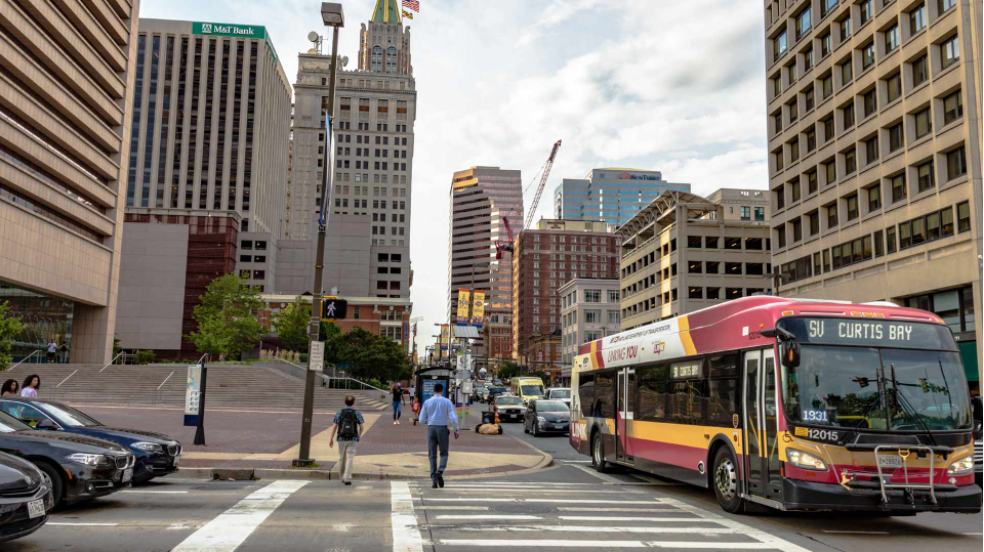 Making Public Transit Work for All

Public transit is sometimes touted as an urban planning cure-all, but too often, the outcomes look different depending on income. Affluent city dwellers may find it convenient to board a Metro train or a bus steps from home and alight near their workplaces, but working-class or low-income transit users are more likely to face multiple transfers, long waits and complex routes.

Now, a multidisciplinary team of University of Maryland researchers is partnering with public officials, transit advocacy groups and other universities on a Baltimore-based project designed to make transit planning work for all, particularly those in low-income neighborhoods that rely on bus and light-rail systems.

“This project gives a voice to those who are often not heard in the decision-making process,” said Sevgi Erdogan, an assistant research professor in UMD’s School of Architecture, Planning and Preservation and a co-principal investigator on the project. “Traditional transportation models don’t take into account multi-modal experiences, which are commonplace in marginalized and low-income communities, so they cannot identify the sort of mobility obstacles facing individuals.”

Read more in the Article