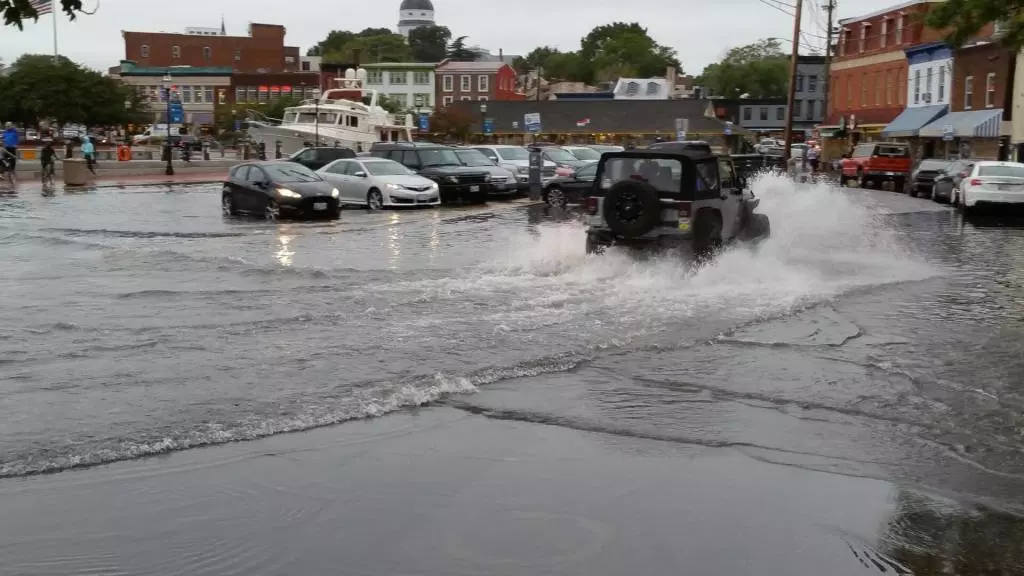 NCSG Director Gerrit Knaap is among the 10 Maryland climate scientists who have sent an urgent appeal to Speaker of the Maryland House of Delegates Michael E. Busch (D-Anne Arundel) to pass the Clean Energy Jobs Act.
The legislation would require the state to use 50% renewable energy electricity by 2030, with a mandate for 100% renewable energy by 2040.

“Until there are more rational federal policies it is up to states, local governments, businesses and institutions to rapidly reduce their emissions. Fortunately, many states are taking action to do just that. Maryland Governor Larry Hogan penned a Washington Post opinion piece in December expressing his commitment to the emissions reductions required under the [international] Paris [climate] agreement. But Governor Hogan and the General Assembly will have to do more than just make pledges.

“You have to act…As one of the most affluent and best-educated states in the most powerful nation on Earth, Maryland has an obligation to lead.”

More information about the appeal and the Clean Energy Jobs Act at Maryland Matters blog.
Image by the City of Annapolis.
Mar 05Akshat PantNo Comments