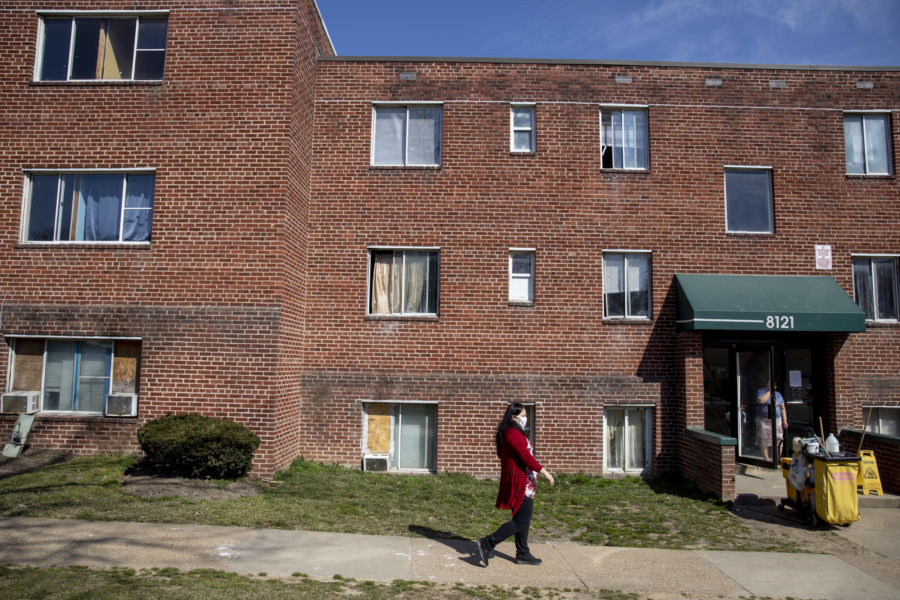 Professor Willow Lung-Amam’s research about housing conditions in Langley Park was highlighted on WAMU/DCist. Read the full story here.
Prince George’s County has struggled for years to use its housing codes to improve living conditions, says Willow Lung-Amam, an associate professor at the University of Maryland who led the CASA-commissioned study of Langley Park apartment buildings. Bedford and Victoria Stations racked up more than 2,000 code violations between 2014 and 2017 — by far the most of any apartment complex in Langley Park, Lung-Amam says. The county had placed both buildings on its list of distressed properties in 2012 and started inspecting them more frequently, which likely drove up the number of violations. The landlord mitigated the issues, the report says, and the county renewed the rental licenses for both buildings
Apr 01Aishwarya BiddatandaNo Comments