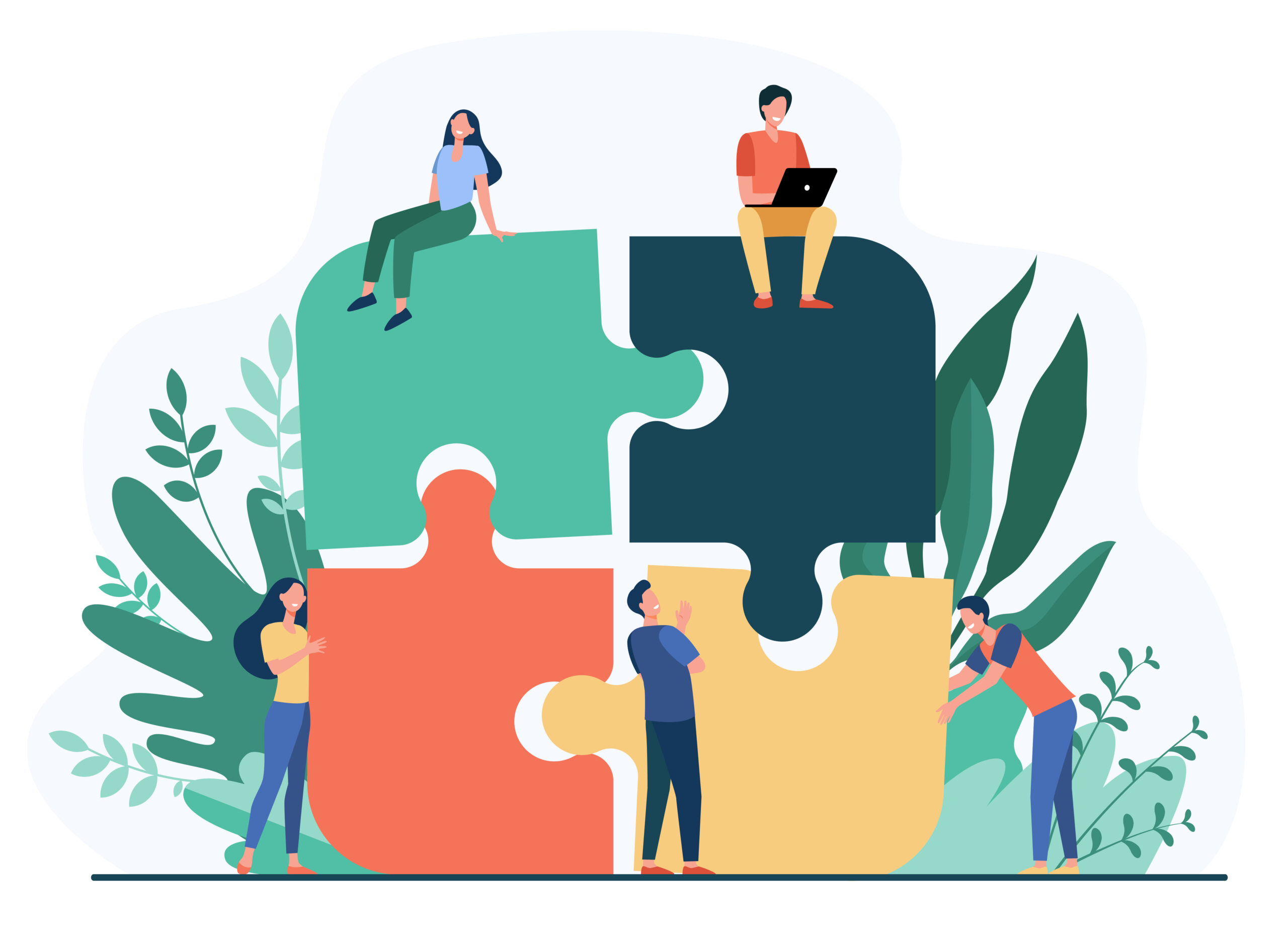 In the 21st century, cities are reckoning with a new class of infrastructure: smart city technologies like free public Wi-Fi, web-based curricula, and smart transit hubs. Distributing these services requires the same amount of deliberation as physical infrastructure like road and bridges. Adopting these new technologies could exacerbate the digital divide and income disparities across communities. But if cities implement them equitably, smart city technologies can spur economic development, improve educational outcomes, increase transit efficiency, and increase social services access.

Cities rarely give sufficient attention to the potentially inequitable costs and benefits of smart infrastructure, particularly for low-income communities of color. Even when citizens are engaged in planning, cities often default to solutions that benefit private tech companies rather than residents. In this study of smart city technology in West Baltimore, researchers from the University of Maryland, College Park, explore how engaging communities most affected by smart city investments can help close, rather than exacerbate, opportunity gaps between neighborhoods.

The researchers conducted focus groups in two West Baltimore neighborhoods, Upton and Druid Heights, where 92.0 percent of residents are Black, 15.4 percent of people older than 25 have a bachelor’s degree, and more than 50.0 percent of residents have incomes below 150 percent of the federal poverty level. The researchers partnered with two of the largest community-based organizations in West Baltimore, Upton Planning Committee and Druid Heights Community Development Corporation, to recruit and coordinate the focus groups. The first round of focus groups identified participants’ neighborhood concerns, technology access and barriers, and ideas about how to address neighborhood challenges with technology. The second round of focus groups gathered feedback from residents on specific smart city investments, including those already underway and those on the horizon.