The City of Frederick was founded in 1745 and boasts a renowned historic district, thriving commercial corridors, rapid economic growth, and a highly educated workforce. At just over 66,000 residents, is the second-largest incorporated city in Maryland, behind only Baltimore. The City’s ethnic diversity is continually growing, it is emerging as a leading national location for the bioscience industry, and its location as a crossroads has been a factor in its development as a distribution center both for the movement of people and goods in Western Maryland.

Despite being one of the fastest growing areas in the region, Frederick’s residential and commercial development is balanced by 57 municipal parks which offer recreational programs and facilities including organized league athletics, nature-based study programs, tennis courts, swimming pools, fishing spots, walking trails and 13 golf courses. The City is also designated as an Arts & Entertainment District as well as a Great American Main Street. Impressive architecture and public art works abound in the historic district where you are never more than a few blocks away from one of four performance and fine art centers or a host of private galleries. Lasly, Frederick has a total area of just over 22 square miles and houses portion of the Monocacy River and Carroll Creek which is the centerpiece of a world-class, mixed-use urban park running through its historic downtown district.

PALS and the University of Maryland have joined forces with Frederick to tackle projects ranging from assessing climate change impacts on the City’s watershed to creating design alternatives for the City’s surplus properties and engaging minority communities in the revitalization effort. In total, the University is undertaking 30 projects with the City of Frederick covering planning and development, energy and the environment, and social issues.

A Comparison of Accessibility of Three Neighborhoods' Institutions and Amenities

Accessibility and Infrastructure in the City of Frederick

Widening US Route 15 through Frederick: Impacts on Traffic Emissions

The Golden Mile: Outreach and Engagement To Immigrant and Minority Owned Businesses

The Shoppes at Frederick Landing

Recreational Plan for Stewardship of the Watershed

A multimedia journey through all of Frederick's PALS projects in 2014-15. 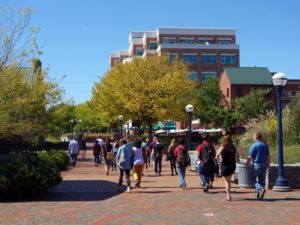 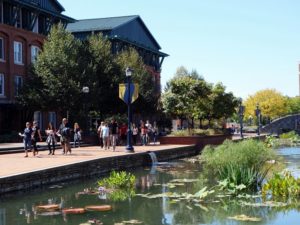 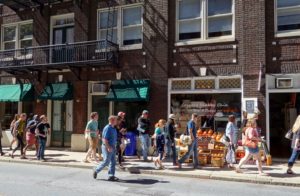 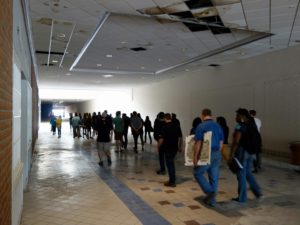 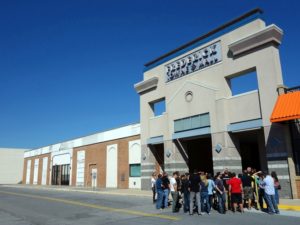 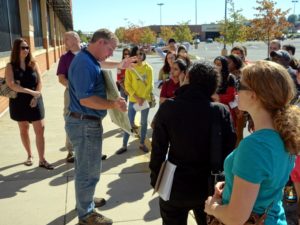 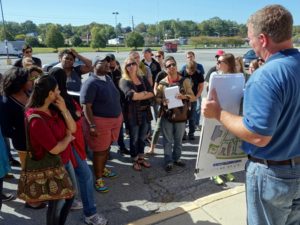 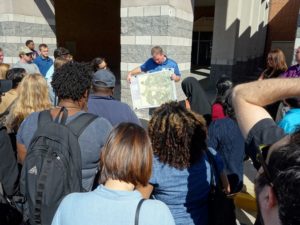 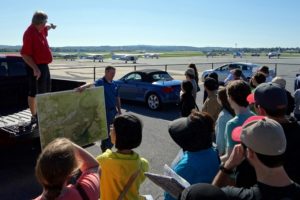 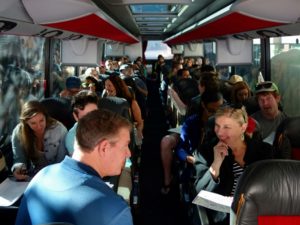 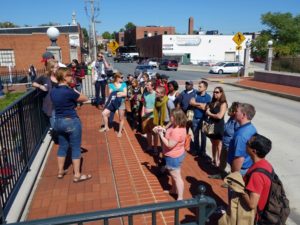